Should I move from Pivotal Cloud Foundry to Amazon Kubernetes? A critical comparison 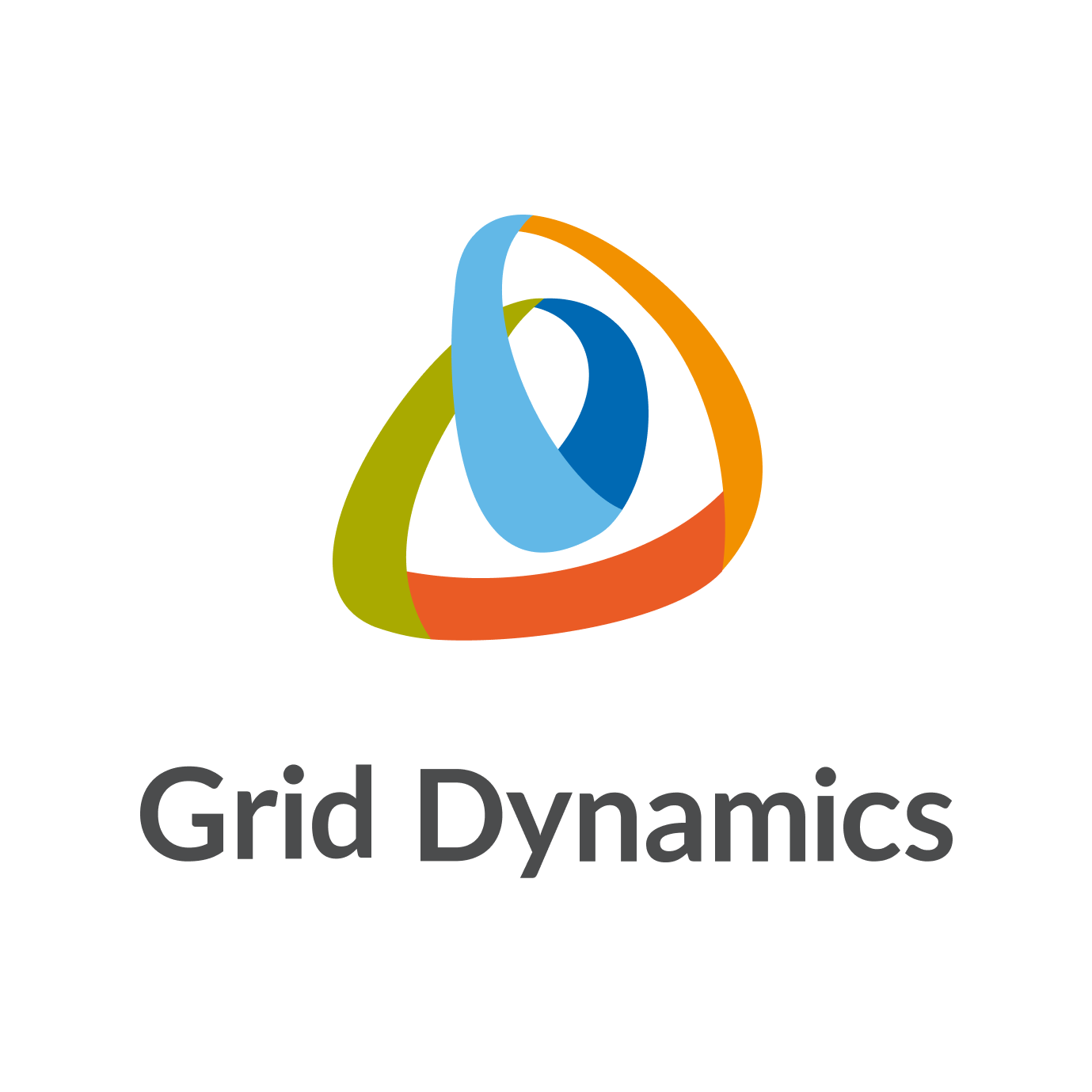 As a business in the digital age, developing, deploying and managing applications in the fastest, most secure and cost-effective way possible is critical to achieving and maintaining competitive edge. In pursuit of achieving these milestones, we have seen the evolution of application development move from deploying software directly to bare metal servers, followed by virtualization, and finally to containerization in the cloud and platform as a service (PaaS) models for the greatest efficiency, scalability, speed, security and increased ROI across the board.

To stay on the forefront of this evolution, most forward-thinking businesses are modernizing their legacy applications by adopting cloud-native microservices architecture to deliver better services and control through these applications. However, many businesses are still reluctant to move away from their on-prem monolith apps for fear of losing their initial investment, or because they don’t have the resources or knowledge to support the change. For these companies, Pivotal Cloud Foundry (PCF) became the popular commercial framework for on-prem development, deployment and management.

But things have clearly changed with the emergence of mature, managed, cloud-native Kubernetes platforms, and the increasing need for businesses to cut costs, scale and become more efficient in the face of global disruption and major shifts in consumer demand. This means that many PCF customers are evaluating moving to the cloud and Kubernetes, but it isn’t always an easy choice.

While there are a number of leading PaaS frameworks available on the market today for deployment automation, this blog provides a comparison between PCF and Amazon Elastic Kubernetes Service (EKS) specifically, to help you decide on the best solution for your business.

What is the difference between Cloud Foundry and Kubernetes?

Before we can delve into the specifics of PCF and Amazon EKS, it’s important to understand their underlying environments. At their core, Kubernetes and Cloud Foundry are both PaaS platforms for deploying and managing applications. Cloud Foundry, however, is supplemental to Kubernetes, meaning you can install Cloud Foundry on top of Kubernetes to make app developers more productive. Kubernetes, on the other hand, can easily be extended to offer the same functionality as Cloud Foundry.

The key difference between the two is that Cloud Foundry comes pre-configured with an opinionated workflow, while Kubernetes offers a considerable amount of flexibility, and can be configured and extended to support virtually any workflow.

Even though Cloud Foundry has a sizable user base, the open source community has been slow to embrace Kubernetes. Because of this, the platform was not often the first choice for enterprises on the cutting-edge of container orchestration and microservices, who opt rather for the major cloud-hosted Kubernetes services from Azure, AWS and Google, or other hybrid cloud platforms such as IBM/Red Hat OpenShift.

The ultimate question for CTOs, data scientists, and developers boils down to which solution will bring the greatest potential for flexibility, agility, scalability, resiliency, and security as technology needs across hybrid and multi-cloud environments change for businesses.

Originally built on the Cloud Foundry framework, PCF is a service layer that enables developers to deploy and manage applications on-premises and in the cloud. After VMware’s acquisition of Pivotal in 2019, however, PCF is now known as VMware Tanzu Application Service. This acquisition marks Cloud Foundry’s first entry (albeit late) into the world of Kubernetes, leaving many legacy PCF customers wondering about ongoing product support and service commitment.

VMware Tanzu Application Service promises to be a modern application platform for enterprises that want to continuously deliver and run microservices across clouds (including AWS), and includes many of the benefits of Kubernetes, but, notably, is still not a Kubernetes platform nor does it offer the same flexibility.

What is Amazon EKS?

With Amazon EKS, you can take advantage of all the performance, scale, reliability, and availability of AWS infrastructure, as well as integrations with AWS networking and security services, such as application load balancers (ALBs) for load distribution, AWS Identity and Access Management (IAM) integration with role-based access control (RBAC), and AWS Virtual Private Cloud (VPC) support for pod networking.

When it comes to global usage statistics, according to the Flexera 2022 State of the Cloud Report, AWS Elastic Container Service (ECS) and AWS Elastic Kubernetes Service (EKS) take the top spot as the most widely used container service in 2022.

PCF vs. EKS: Which is better?

It may be fairly obvious by now which platform is more flexible, but that doesn’t mean it’s the right platform for your business needs. In short, EKS is favorable to enterprises with complex technology ecosystems and multi-cloud orchestration suites looking to save time and money. While PCF is pre-configured, easier to use and enables organizations to cut their Day 2 operation costs by focusing on supporting only their applications, not the cloud infrastructure or runtimes, the lock-in licensing costs can be substantial. Let’s break down some of the basics:

Explore features of both platforms in more depth with the following resources:

Ready to migrate from PCF to EKS?

If you answered yes to the questions above, it’s time to make the move. If you want the process to be as fast and efficient as possible, Grid Dynamics and AWS teamed up to create a cloud migration starter kit that enables rapid migration from PCF to EKS with a number of value-add benefits.

Benefits of the PCF to Kubernetes Starter Kit

Co-innovate in a fully pre-integrated environment

Leveraging the AWS EKS blueprint for best practices and onboarding of your technical team to AWS, we help you learn how to effectively use AWS resources and how to efficiently manage and configure them.

Provision new environments including all lower and upper environments (development, QA, pre-production, production) within days as opposed to traditional weeks or even months.

The Starter Kit improves existing features offered by the AWS EKS Blueprint and AWS CDK. It is fully compliant with AWS best practices on infrastructure provisioning, management, and security.

The source repository will be automatically migrated and built to run on scalable architecture without a change to your code. The migration script takes care of all the complexities.

Get in touch with us to start a conversation!