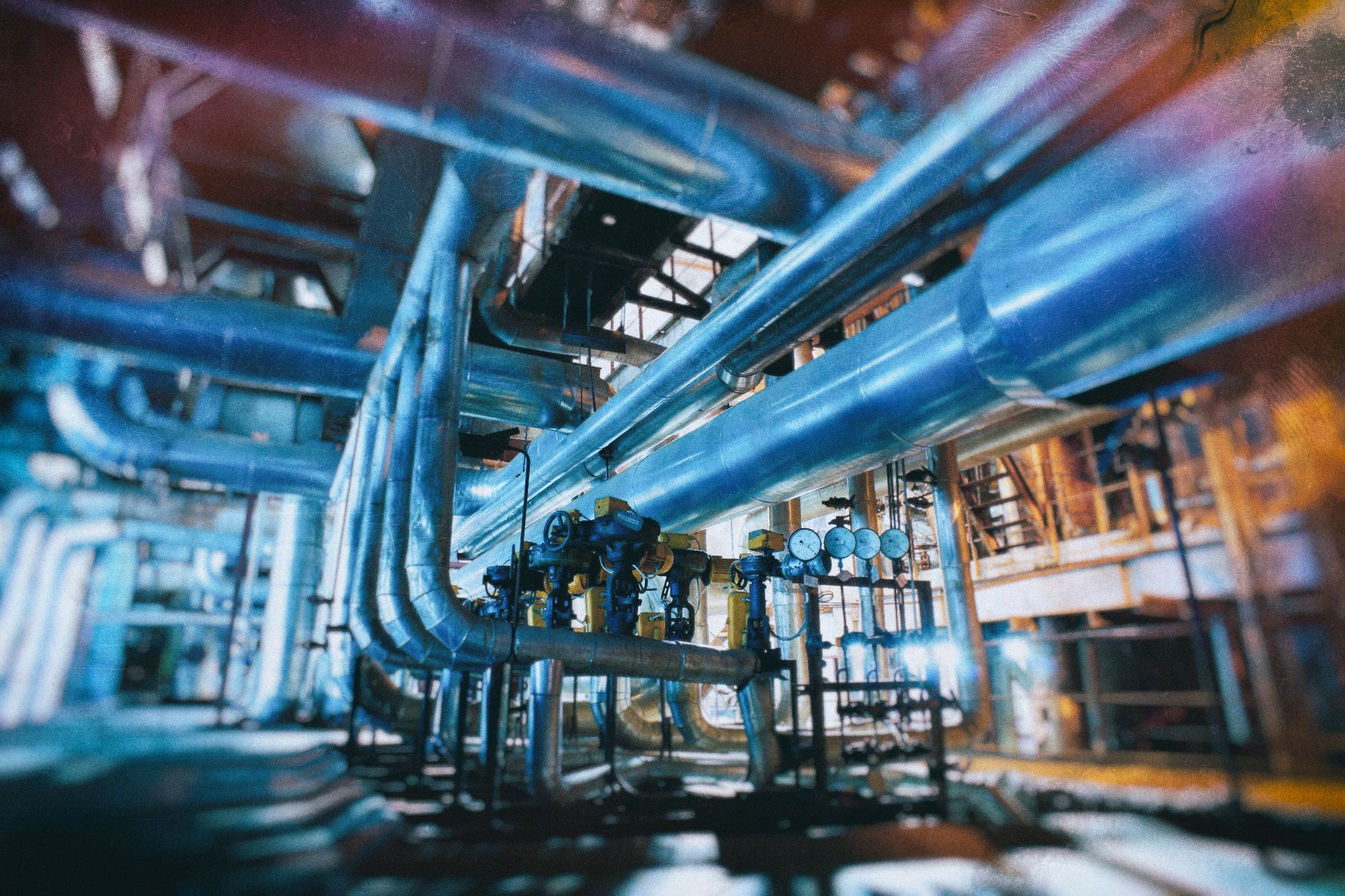 How to extend CI pipelines with Continuous Performance Testing 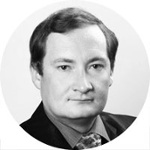 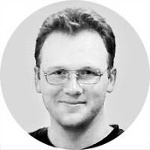 In previous posts we've talked about why  Continuous Performance Testing (CPT) must be an integral part of managing the user experience. We've also discussed some of the reasons CPT is hard to implement. Now it's time to get into the nitty-gritty of making CPT part of your CI pipeline. As you will quickly discover, this isn’t rocket science once you understand the goals and the process.
The standard pipeline for application development can be logically split into two main sections:

1.  A continuous CI loop that starts with every commit and progressively applied to most stable builds, and
2. Release-level testing and sign-off, which is executed against the release candidate before it is about to go into production. 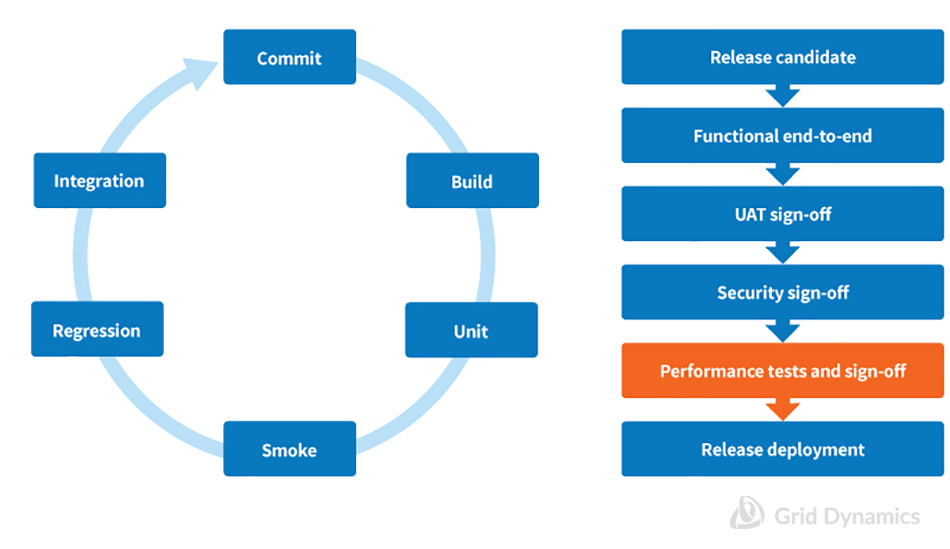 A pre-release sign-off test happens infrequently and is heavily manual in nature. It involves deployment of a full test environment that typically includes various end-to-end (E2E) user scenarios combined with load, stress, and stability testing. This is a highly skilled job performed by the application engineers and is both explorative and experimental in nature; they must set up the environment, configure tools to measure performance and utilization elements, run tests, measure results, analyze the findings, modify scenarios, adjust the infrastructure, reconfigure their tools, and try again.

Both options are far from ideal. It’s far more efficient to evaluate the performance characteristics of each build during active development, at the same time other quality issues are discovered and corrected. Getting this done right — cost-effectively and automatically — is the central idea behind CPT.

This can be done by taking  performance testing functions that can be automated and moving them into the CI pipeline, like this: 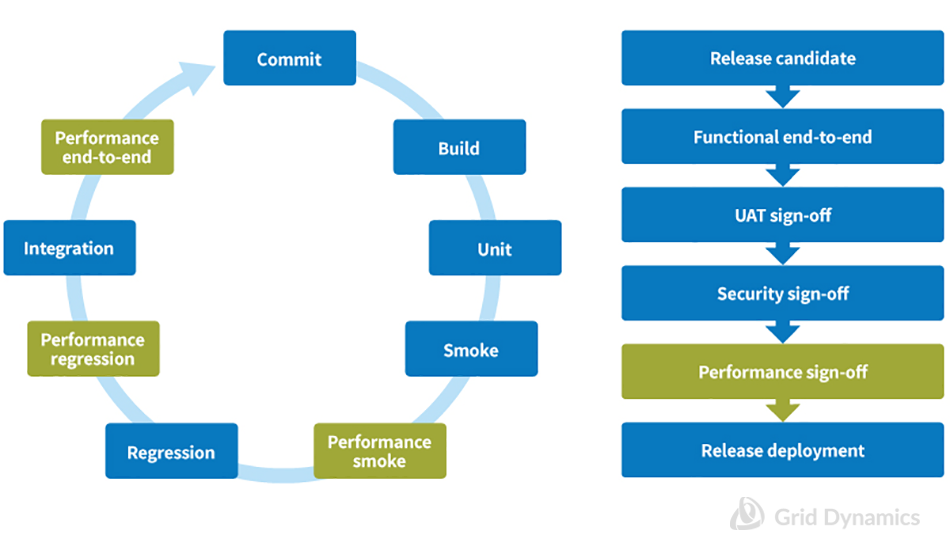 Effectively, we apply the principles of multi-stage regression test pipelines to performance testing. This is typically done by creating a series of rather simple tests that check different aspects of the system against performance objectives in a selected set of scenarios, and inserting these tests into appropriate phases of the CI pipeline as shown above.

While not all types of performance testing can be reduced to the types of tests suitable for CI pipelines, here are a few common ones that can:

In our next post, we’ll dive deeper into the specifics of successfully extending existing CI pipelines with Continuous Performance Testing.