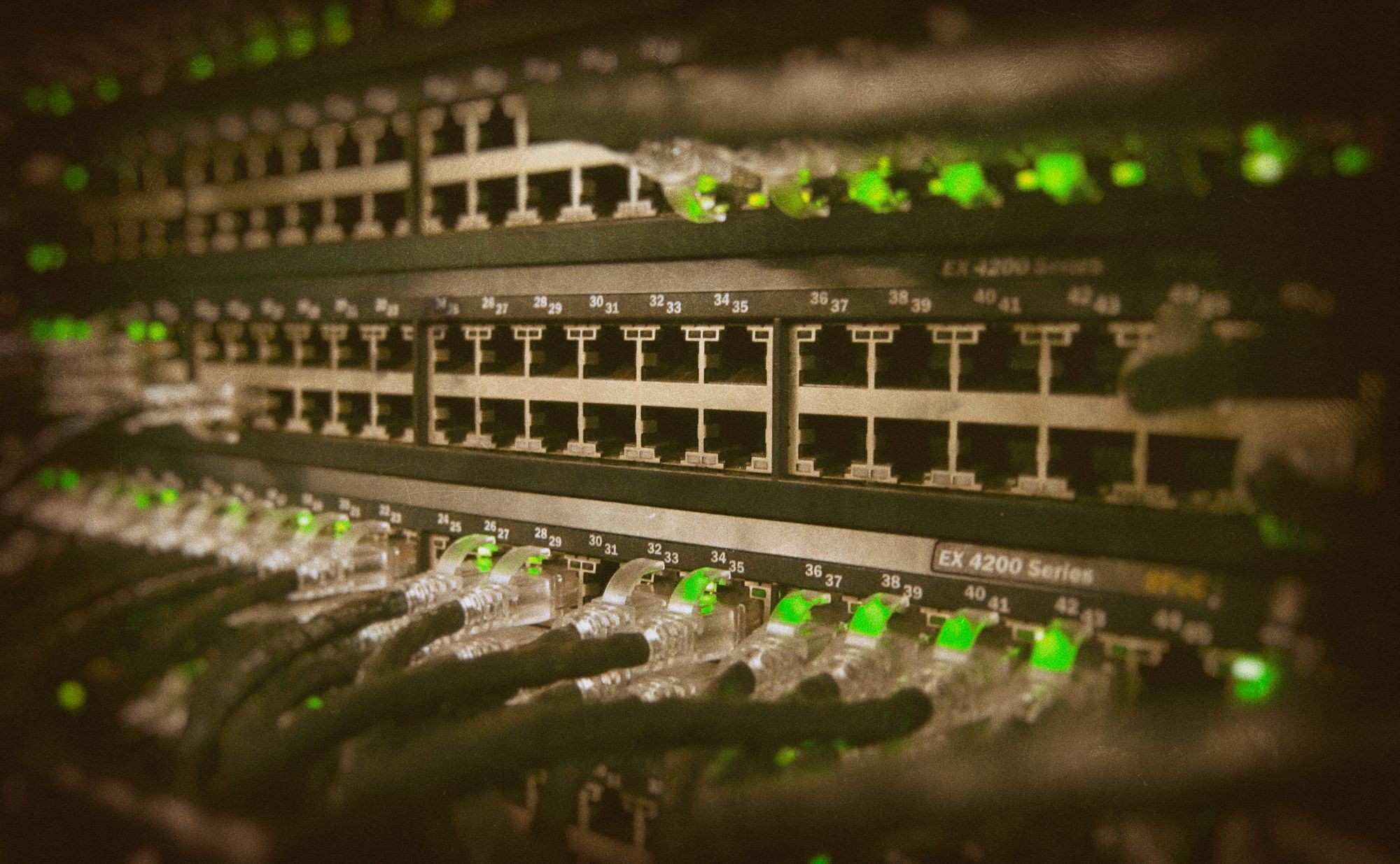 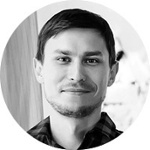 Recently, we started working on a mini chat application for a client support team. Though we expected a quick and easy implementation, we hit on some unexpected issues. We built the UI for our real-time application, wrote unit tests, and prepared some routes and controllers on the back end. Everything went fine up until we ran our first test – and that’s when our progress came to a halt. Our handshake request returned “Error during WebSocket handshake: Unexpected response code: 400.” It turns out that our client was running AWS Elastic Load Balancer (ELB) using Classical Load Balancing (CLB), and CLB doesn’t support WebSocket on the HTTP/S protocol, forcing us to find an alternative that would be compatible with our client’s existing platform.

Our stack used Angular 2 on the front end and Node.js with Express.js on the back end, plus WebSocket for full-duplex communication. The main application was running on AWS EC2 instances, fronted by CLB.

CLB is a key architectural component for many AWS-powered applications. It was released in 2009, runs at Layer 4 (transport), and is unaware of HTTP/S packets. Also, it doesn’t support WebSocket on the HTTP/S protocol; WebSocket communication gets blocked at ELB.

NLB is designed to handle tens of millions of requests per second while maintaining high throughput at ultra-low latency. NLB supports long-lived TCP connections that are ideal for WebSocket type of applications.

ALB is relatively new; it was released in August 2016. From its documentation we know that “The Application Load Balancer supports two additional protocols: WebSocket and HTTP/2,” and “it provides native support for WebSocket via the ws:// and wss:// protocols.”

So, it would seem, we could have fixed our issue by switching from CLB to NLB or ALB – in theory.

Unfortunately, we could not make that switch because our client’s legacy platform was configured to work with CLB. The client had private proxy servers that were not configured to support WebSocket. The Classical Load Balancer covered all their current needs. It was not worth the effort to make the switch just for a small chat application.

Almost every other option we had was unworkable as well, because they would have required major configuration changes at the platform level. For instance, HAProxy would have been a potential alternative to CLB, but with autoscaling, it’s pretty hard to dynamically add or remove instances to HAProxy. Another alternative would have been to use TCP as the main protocol for CLB, but this would require offloading the SSL certificate to the application server level. Managing decryption for each instance is a lot more work than letting ELB handle SSL,and would have taken more effort than it was worth.

In the end, we gave up and decided that rather than use modern technology, we’d stick to old-school techniques that would work with what our client already had in place, and made a business-based decision to stay with CLB. That meant we needed an alternative to WebSocket.

As our first possible alternative to WebSocket we tried to use SockJS, which is a rich ecosystem of client and server libraries that tries to mimic the WebSocket protocol. From the SockJS GitHub README page: “Under the hood SockJS tries to use native WebSocket first. If that fails it can use a variety of browser-specific transport protocols and presents them through WebSocket-like abstractions.”

The problem is that ELB doesn't support session stickiness for TCP listeners, and SockJS needs that for WebSocket emulation. We tried to spread SockJS’s session across all our instances by extending the SockJS library’s capabilities to be able to connect users with any of the machines. After spending some time on that idea, we realized that trying to extend third-party library code was very time-consuming and didn’t give us the results we needed anyway.

Our last and only hope was to build something ourselves.

Comet turned out to be the solution

To achieve real-time socket-like communication, we forced the server to push changes to the client via HTTP with Comet, an event-driven, server-push data streaming web application model.

Any part of an application can subscribe to the Comet server by calling its subscribe method. When the Comet client receives a subscription request, it starts polling the server by making an HTTP POST request to a special endpoint, typically /api/comet.

This route is processed only by the Comet server. When the new request is received, the Comet server holds it for 60 seconds by default. The time can be customized, but we recommend not exceeding a one-minute timeout. Depending on the configuration, the server might send a 408 Request Timeout error – which is not desired behavior. After 60 seconds the Comet server responds to the client with a special reconnect key. The Comet client sees the key and makes another request. This process continues until you stop it by unsubscribing from all subscribed Comet events.

A little bit about the Comet client and how it works:

Here’s a little bit of code to show you how to implement what we just discussed:

When we need to push a change to a client, we call the emit method on the Comet server module:

Internally, the Comet server chooses which clients need to receive the change, and sends it to the Comet client code in the front-end application.

If the Comet server does not receive any data during the 60-second timeout period, it unregisters all listeners and sends a reconnect key to the client.

Here’s a little visualization of the Comet server module.

Comet gave us simple but powerful technology, and it can be used under any condition and any circumstances.

While WebSocket is great technology that gives us the power of real-time communication, and is very efficient for game development as well, there are cases when you want to stick to old-school methods. When we had trouble using WebSocket, knowing and understanding how protocols and transports work and understanding the strengths and limitations of AWS ELB and Comet-like libraries let us create a solution that worked when other alternatives would have been too complex or costly.