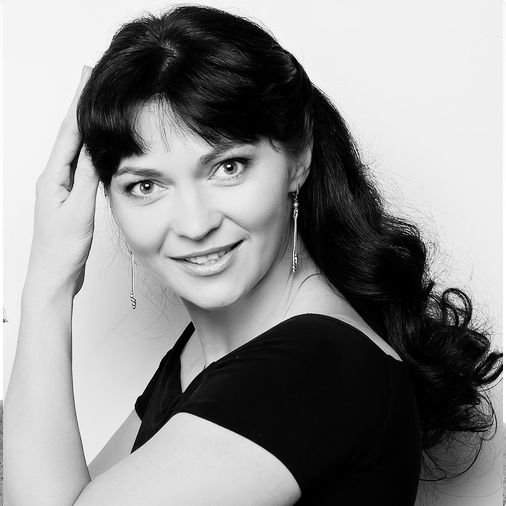 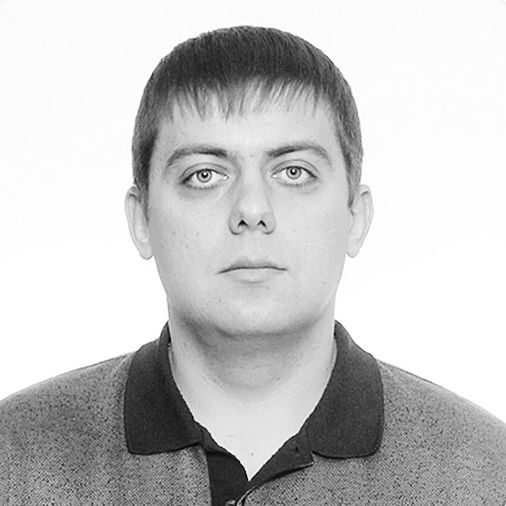 Today, many areas of our life are transitioning to online solutions. But despite this trend, there are still plenty of times when we need to move around in the physical space in order to take particular actions or achieve certain goals. In most cases, having an address, a unique name, or a set of coordinates makes this task fairly straightforward. It is further simplified by the various applications in the market that can help you reach your destination via step-by-step movement instructions, for example via GPS directions on your smartphone.

However, there remain some limitations to these types of solutions. In the case of relying on GPS services, it is well known that GPS sensors don’t always provide accurate location information. This is especially the case when inside buildings that block clear line of sight to the satellites that calculate your position. GPS satellites don't transmit strong enough signals to reach indoor users. And signals that enter buildings through windows are often unreliable and can produce location errors up to hundreds of meters. This is why an entirely different technology solution is required in order to provide accurate directions to indoor locations.

Where to use AR indoor navigation

Indoor navigation augmented reality can be useful in various environments and applications including:

What is augmented reality?

Augmented reality (AR) is the technology that shows the real-world environment with digital information overlaid onto it. AR allows adding any type of 3D models as objects into the real world. Users can then interact with them in real time, change object placements, scale, or rotate them.

The ARKit (iOS) or ARCore (Android) frameworks can be used for visual recognition of various objects such as text, images, or other 2D or 3D shapes. These frameworks provide for the rotation or positioning of each object and give useful information about detected vertical and horizontal planes.

The SceneKit (iOS) or Sceneform (Android) frameworks are designed to build and render 3D objects on the camera view. Using these frameworks it’s possible to show any visual information related to a specific location inside a building.

There are some restrictions on the use of ARCore indoor navigation, as it only works on supported devices. The device must have a high quality camera, motion sensors, and the design architecture to ensure it performs as expected. In addition, the device needs to have a powerful enough CPU that integrates with the hardware design to ensure good performance and effective real-time calculations.

There are several approaches that can be taken to implement Indoor navigation AR. We’ve investigated each of the main approaches that have been developed and will present a review of the advantages and disadvantages of each:

Beacon technology is a current buzzword when it comes to indoor AR navigation. The most common example is the 2,000 battery-powered Bluetooth Low Energy beacons installed at Gatwick airport in the UK which gives, as claimed, +/-3 metre accuracy.

According to Apple documentation, beacons give only an approximate distance value. We need at least three nearby sensors to determine our location using triangulation, which means the approximation error will be even greater. This solution will not provide acceptable accuracy levels.

When you consider other factors such as cost ($10-20 per item), battery replacement (once every 1-2 years) and the working range (10-100 metres), it’s clear that the use of beacons for indoor navigation is effective only under certain conditions.

This solution relies on built-in mobile sensors that can provide users with an estimated value based on an interpretation of the electromagnetic field in the immediate area around the user.

The magnetic field can change over time due to external factors, so you need to repeatedly check and update the magnetic map of the building.

The next two solutions are based on augmented reality technology. The cloud solution provided by Google allows adding virtual objects to an AR scene. Multiple users can then view and interact with these objects simultaneously from different positions in a shared physical space. The position of the location around which the world is anchored is saved to the cloud. In this case, what is meant by “the world” is images that are taken from the camera view.

This solution is based on creating visual markers, also known as AR Markers, or ARReferenceImage, and then detecting their position. In this case all you need is your camera. Having access to data about the world around your camera field of view, you can process this data and apply any logic you want. That’s why we ultimately selected this method.

So let’s take a more detailed look at this approach in the GD Navigator App and how it can be applied to indoor navigation problems.

In the first step, an admin creates a list of images that can be recognized by ARCore/ARKit. Images can be selected from a gallery or captured from the camera.

Images are recognized as visual markers if they are in the Augmented Image Database format. All images are uploaded to the server, where they are converted to Augmented Image Database using the arcoreimg tool.  Each database can store information for up to 1,000 reference images. There's no limit to the number of databases, but only one database can be active at any time. Then the database is downloaded to the device.

In this mode we need to receive the map on the app launch before we can proceed. It can be downloaded from the server or taken from cache and updated if needed. The map is represented by a set of objects with the data that can be used to recognize the object. It also contains information about mutual arrangement of the objects.

The first step for the user is to scan a room sign. As each sign is unique, we are able to determine the user's position on the map after the successful scanning.

Then coordinates of all objects are recalculated relative to the entry point. Of course, distance and the relative position between any two objects remains the same as it was set in the admin mode. So, for each object on the map we know its neighbours, which means that we can build a graph. Also basing on coordinates we can calculate the distance between any two objects, which means we can assign weight to each edge in the graph.

The second and final step for the user is to select start and finish points. The user is able to choose between any two different objects on the map.

Our task has been simplified to finding the shortest path in the graph. We know that all weights of edges are positive because the distance can’t be negative or zero. It allows us to use Dijkstra’s algorithm and receive the shortest path from the entry point to the destination point.

Now it’s only about rendering the result. To convert the path into navigation instructions we need to add intermediate objects. This is needed because an object can be physically invisible from its neighbour.  Our approach is to add an intermediate object every 2 meters along the path and to render it as an arrow pointing to the next object.

So, in two steps the user is able to get visual step-by-step navigation between two rooms, which means we have effectively implemented indoor navigation.

We have put together an indoor navigation augmented reality tutorial that demonstrates all of the features described above. Seeing the app work as it would for a regular user really puts into perspective how useful augmented reality apps will be for shoppers. Check out the video, and see for yourself!

The first approach to solve this problem is to use a built-in device compass and align the axes according to it. In this case, axis rotation remains the same between sessions. So, applying position offset calculations will be enough to determine the object locations. In practice, the compass data is not perfect and is being constantly changed during device usage, which makes all our virtual worlds visually move during the session. Besides, not all devices have a compass. In addition, this type of method is not implemented in ARCore by default, and our requirement was to use only camera data. So we needed another approach to solve this issue.

When an admin builds a map, all objects are created in the local coordinate system of the first object. At the same time a user should be able to select any object as a starting point. In the case when the object selected is not the first object, we need to apply mathematical transformations to recalculate the positions of all other objects relative to the selected one. Having difference in coordinates (x0,y0) and rotation angle ɑ, we can recalculate the position of any object (x,y) for the “new world” (x’,y’) using the following formulas:

We have built up a significant amount of knowledge and experience from working with augmented reality and its core features. We learned how AR tracks the world around it and how we can combine real and virtual worlds. We also have a strong understanding of how AR features can be used effectively for indoor navigation.

In the process of completing the above tasks, we also encountered some of the practical limitations of augmented reality. Learning about its strengths and weaknesses has allowed us to better understand this technology and to improve our engineering skills. After encountering various technical challenges, we ultimately completed our goal. We now have a fully functioning application that can provide turn-by-turn navigation to any room on one of our office floors.

This tool can be highly valuable to newcomers and guests as they can locate their destination rooms faster and more easily. Some people may find an additional advantage in not needing to seek the assistance of strangers if they get lost in a new building.

One of the great benefits of the AR solution is that the navigation instructions are displayed onto the view from your camera. It means you can see what you need to on your smartphone, and at the same time see the physical world around you. You can walk fast while staring at your screen without being afraid to bump into an obstacle.

Usage of our application starts from the determination of an entry point. At this point the application suggests detecting a room by scanning an image on the entrance door. The next features are dependent on the user role, whether it is an administrator or regular user.

If you are an administrator, you can add and save virtual objects at desired locations. This can be done either automatically, by scanning an entrance door to the room, or manually, by tapping at any place on your camera view.

If you are a regular user, after detecting an entry point you can choose a destination room from the given list. Then the application builds and renders the route, and you can see the step-by-step directions to your destination on the camera view of your device.

One of the future steps we intend to undertake is to add support for more complicated routes, for example, if you need to change a floor, use an elevator, or even take a train in the case of large airports. Another idea is to support creating a virtual objects map using only the plan of the building instead of needing to rely on the administrator’s work in the field.

Having such a solution in place, our application could be scaled and adapted to offer indoor navigation in any environment.