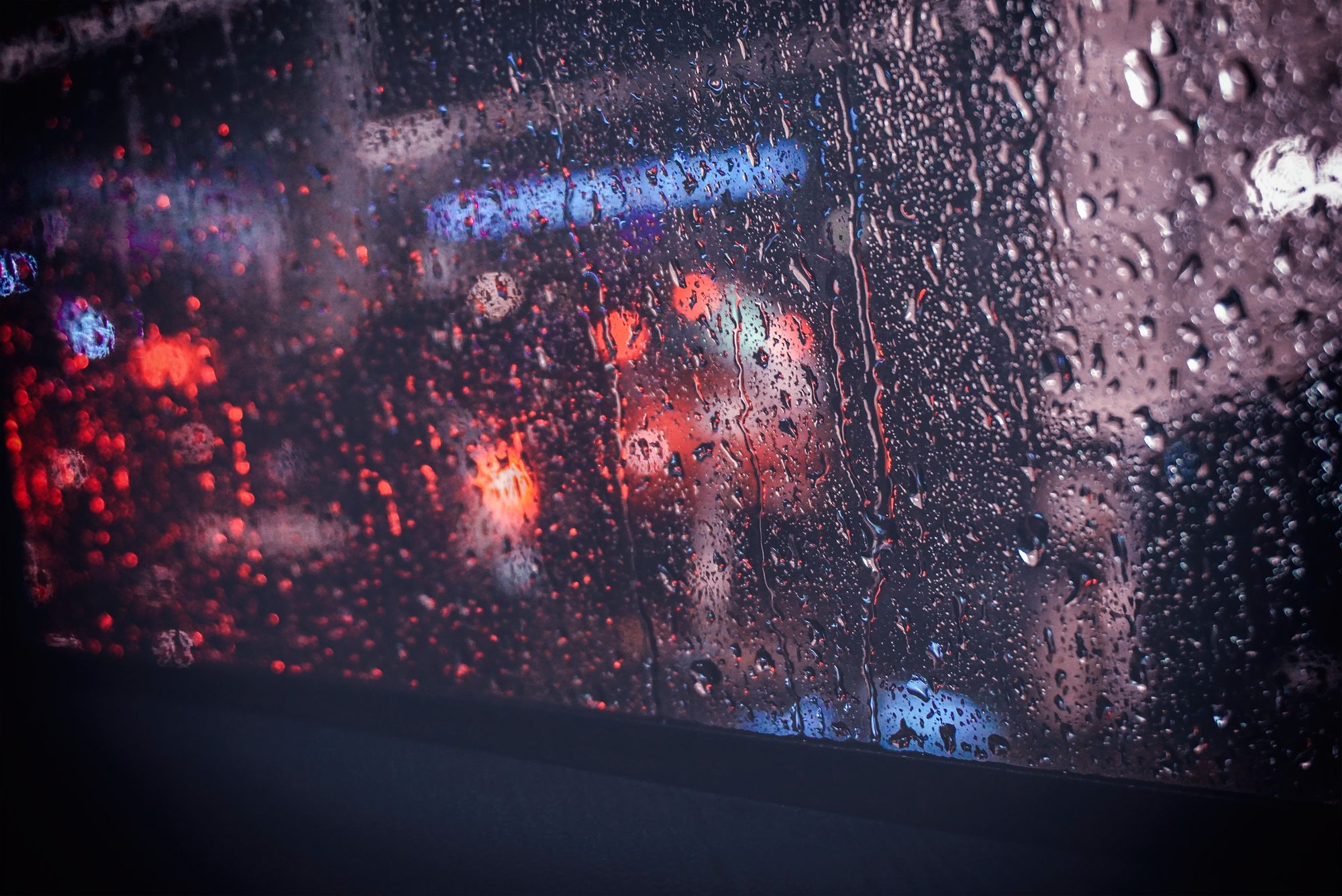 A low mobile app rating leaves money on the table

Consumers pay attention to ratings, and you should too. Ratings are indicative of an item’s quality, and people give bad ratings when they have a terrible experience. In this case study, we explore how to raise your app rating and what effect this has on mobile app revenue. For purposes of this discussion, we refer to mobile apps rated through Apple’s app store for iOS platforms or Google’s app store for Android platforms.

We worked with one Fortune 500 retailer who had two native apps for iOS and Android - one with a high rating (around 4 stars) and another with a low rating (less than 3 stars). We observed the application revenue for both platforms. Typically, mobile apps should account for about 20% of online sales; this retailer’s mobile share was far less.

We compared both the high-rated and low-rated app growth for one year. For the high-rated app, ratings stayed high, and its revenue grew by 1.67x. The low-rated app ratings increased dramatically during the comparison period by over two stars, and its revenue grew by an astonishing 7.02x. The overall ratio of market share between the two platforms remained constant throughout the comparison period. 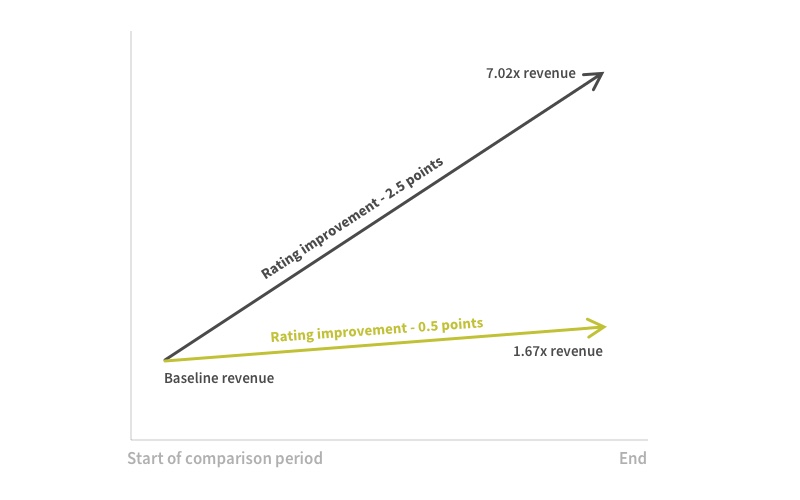 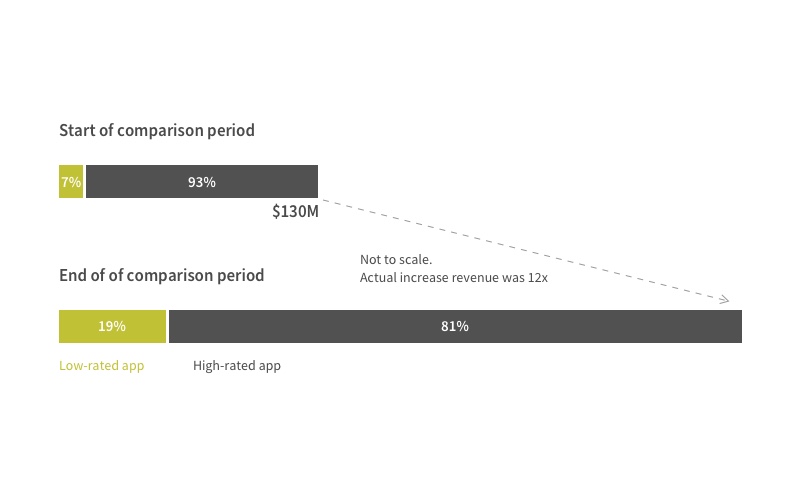 When approaching the task of fixing the low-rated mobile app, we had to deal with several technical defects. Our first task was to audit the existing code, processes and execution metrics. We observed several issues we identified as candidates for improvement:

To improve the mobile app ratings, we focused on improving the crash rate and other stability features that were hurting user experiences and causing bad reviews. We did this primarily by implementing quality engineering best practices, like automated testing and deployment, improving the architecture and code quality and adding new features.

Redesign changes resulted in a vastly improved application. Consumers responded by leaving higher app ratings, bringing up the app’s original 2.5-star rating to over 4 stars. The app’s increased ratings also brought in increased revenue growth, as the year over year revenue was up by 4x.

Mobile applications are now a necessity for retailers, as it can contribute to over 20% of online revenue on regular days and over 30% of online revenue during the holiday season. However, it is not good enough to merely have a mobile presence. Your app must resonate with your customers in quality, features, and shopping experience. Get it right and be rewarded with a high app rating. And a high app rating is rewarded with increased revenue growth.