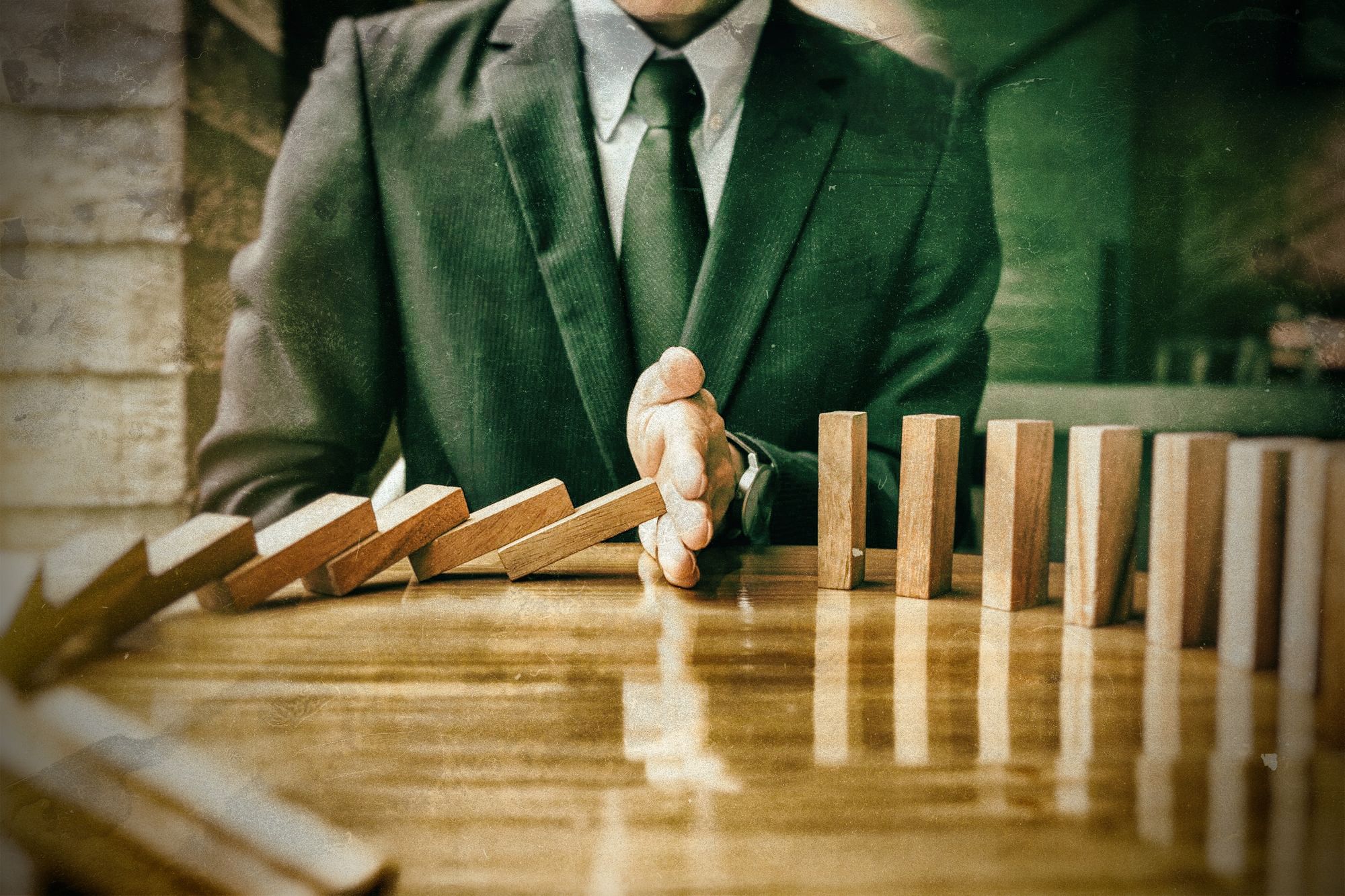 How bad can a 3.7-star rating really be? Imagine a Fortune 500 retailer with considerable online revenue, but only a minuscule fraction of online sales derived from their mobile app. In fact, this exact retailer approached us, asking for assistance. To help them get their mobile app revenue back on track, we would need to fix their mobile app performance, and improve its app store rating.

Using our considerable mobile experience, we had a hunch that our customer’s revenue woes were related to their rather poor mobile app rating. Upon closer inspection, the negative reviews in our customer’s mobile app related to quality and performance issues. Users would regularly complain that features were not working; the app was crashing or other big performance problems. Following up on this, we reviewed the mobile app’s specs to find that the crash rate was alarmingly high, and there was minimal test coverage. The crash rate and other KPIs that determine app stability were compromised and needed fixing. This case study demonstrates that fixing these stability issues would stop or abate the flow of negative reviews and improve app ratings. Favorable ratings increase downloads, usage and therefore, boost mobile revenue.

After our initial evaluation, we compiled a list that noted areas for improvement that we felt would have the most significant impact on the app’s quality:

After identifying the problem areas, we created a development plan to address the various problems. Here is a summary of the steps that we took:

Results: Our end of the project statistics

From the start to the end of the project, we achieved almost all our performance milestones. Here are some of our more notable development results: 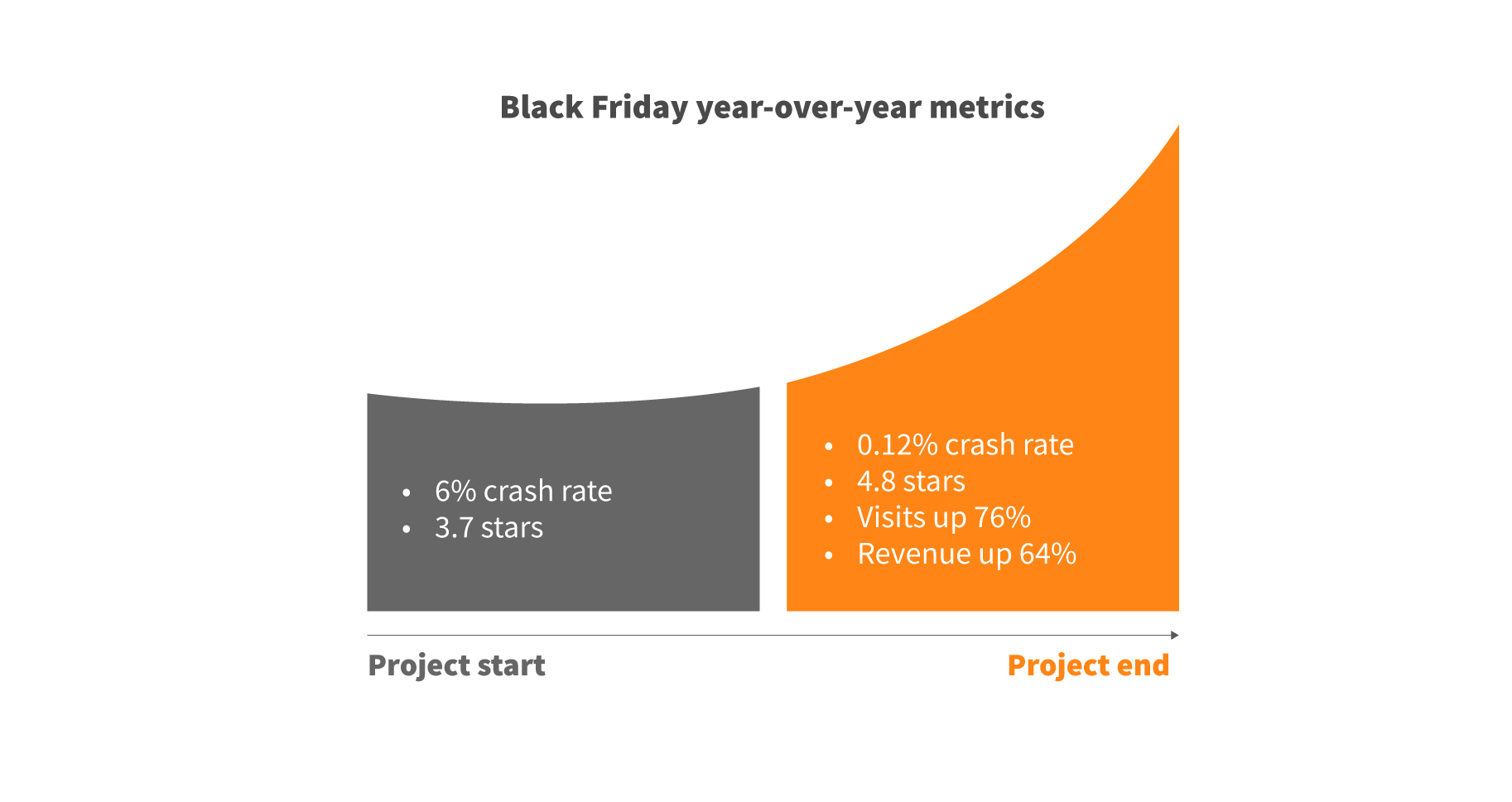 This case study illustrates the direct correlation between app quality, ratings and revenue. User frustration created a challenging atmosphere for a retailer’s mobile app crash rate issues. Once we addressed these issues, the app’s ratings and revenue immediately rebounded. Generally speaking, customers remain loyal to an application that meets their expectations of stable, predictable operation. They express their loyalty with a high app rating, and most importantly, increased sales.